Thanks to Mr. Kamil Fatih Arlı, Mr. Hakan Yılmaz, Mr. Osman Leven Seral, Mr. Carl Catherman, the TRFILA forum and the Postman forum, a mystery that was haunting me for more than a year is solved. Couple of years ago I acquired this card because of the interesting cancellation on it. Soon after posting it on the TRFILA forum, I learned that postcard was prepared by M. Melissopoulos (his cachet is always on the postcard), a famous postcard trader from Constantinople. His "signature" was the special cancellation. After reviewing this cancellation Mr. Carl Catherman told me that a coin was used to create this cancellation. My interest was peaked; however, I could not find which coin was used even though I spent a lot of time going through many numismatic sites about Ottoman coinage.

Many thanks to Mr. Arlı for providing the original picture. 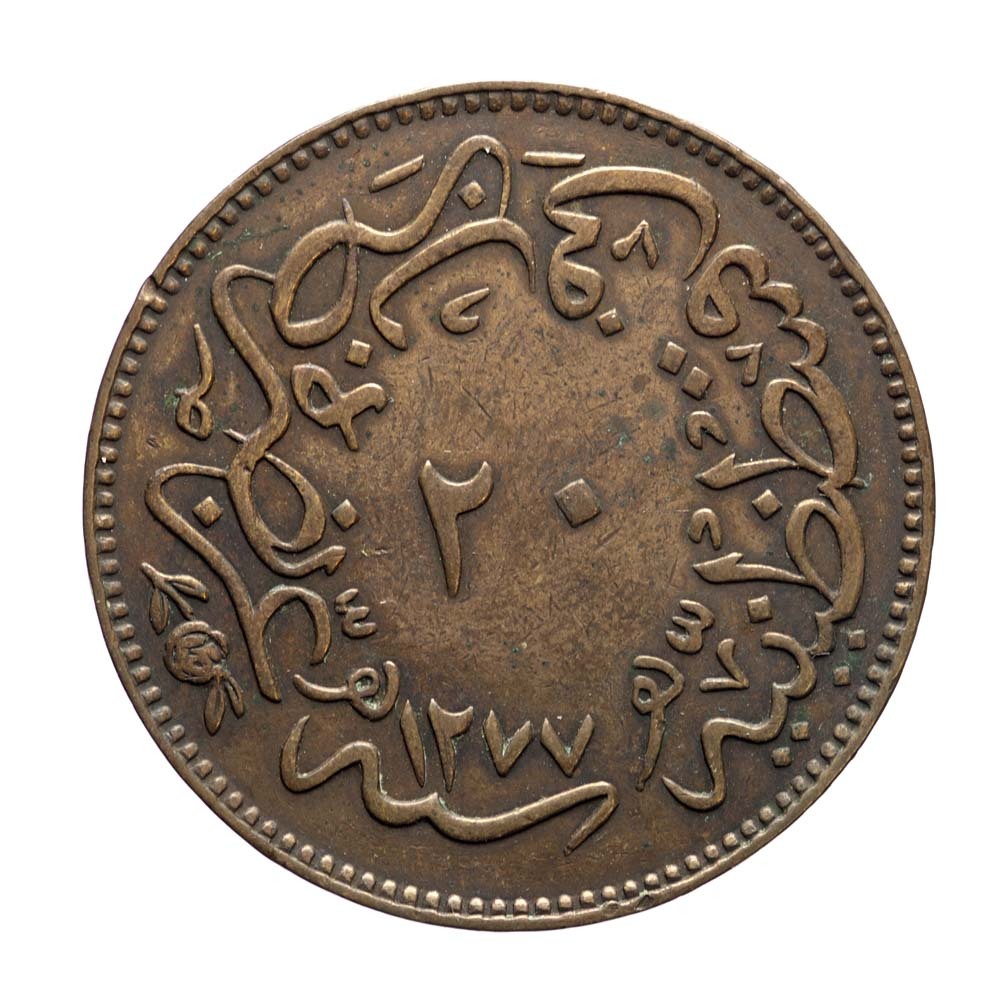